Nope, I’m not dead and I haven’t fallen off the face of the earth. Wow it’s been a while since I posted anything. Busy with finals and such. Graduation is coming up, tonight is my last final, and then I have a whole host of things to do.

By the way, does anyone need a place to live during the summer in Austin? If you’re in the market for an apartment, let me know!

I haven’t done anything crafty in a while. A week or two ago I made this little pouch when I was particularly bored. Nothing too impressive. 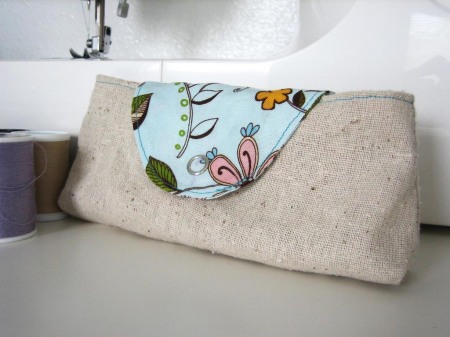 After tonight things should be better … I hope. Probably not though. I still have to pack, sell things, find someone to sublet. And then I have a list of Austin restaurants I have to go to before I leave and friends I need to see before we all depart. That’s okay though. I think I’d rather have too many things to do than nothing. I’d be too bored with boredom.

2 thoughts on “a little pouch”